"The fusion of ecstatic electro-acoustic and other worldly sensibilities draw some resemblance to Cecil Taylor’s out-of-body playing, but here in the hands of Mori, accompanied by Rønn’s steady electronic manipulations it’s in a brand-new tongue. It’s as though the Phantom of the Opera’s afterlife has risen."[...] . This record leaves your senses tense, salivating, wanting…." -TJ Norris (Toneshift.net) (Full Review)

“Endless probing that hooks into your neurons, this album leaves sonic organisms floating around you. Even if that's merely an illusion, the alchemy of Mori and Rønn’s hyperactive stew is very real.” -Marc Masters

Blind Man’s Band return with new sound and stronger identity as a band. The trio begins by exploring loose and chaotic aesthetics of ambient-spacey fusion, dominated by Rønn’s psychedelic sound würlitzer that brings to mind the small outfits of Sun Ra and his kind of space jazz, with the nervous, tougher sound of the rhythm section. But already on the following «Repeat» its interplay gravitates into wilder, more urgent and more claustrophobic mode of playing. «Bon Jazz» swings back to ethereal, spacey stratosphere but «Come Back» allows Angboly to set the atmosphere with a repetitive pulse, patiently embraced by Rønn and Pulsen. The last «Long Cuts» settles the gentle-spacey, Sun Ra-ish fusion in leisured but noisy setting. Short set, but quite a powerful one.

“…this music is so good… So good that when I listened to it on a pair of borrowed headphones I really seem to lose the plot… I mean, I lost my way of reality, being completely sucked into the music that grew from reasonably music-wise, into an abstract soundscape that somehow came out of nowhere, but did this coming-out-of-nowhere so well… It really made me feel like the music had played a trick on my mind, making it first at ease thinking it is just someone playing the organ and some additional electronics at home, thinking nothing of it & than suddenly throwing me off guard by opening all these outer space zones that you would never expected to hear when you see the picture that this music had been promoted under.

Holy smokes, the LP took my mind on a spectacular ride, somewhere over spacious auto-bahns, manic slides of wonderful manic depths, frantic fingers and elbows on keys making more the sounds of spaceship movements that go through spiral tunnels of an unknown kind than someone playing a jolly good old human organ hit! ....! It’s intense, super psychedelic and oh so good!.... Seriously; what a trip!”

The broken air mentioned in the title is (maybe) the air used in the church organ of Søborg Kirke in Denmark, where Rønn recorded a concert that is the basis of the three pieces on this LP. This is Rønn’s second LP, following ‘Time Charged Maneuvres’ (see Vital Weekly 1010), which I thought was somewhere ‘within some middle ground of dark ambient, electronic pop, psychedelic music, a bit of drone and is made with delicate touch of improvisation’, which is not what I think about this new one.

Here we have the church organ, along with a ‘MFB semi modular synth’, granular sampler, effect devices, guitar amp and contact microphone and objects. Less pieces here, which may mean more emphasis on the development of a piece and perhaps making this more complex? The whole work seems to me at least bit noisier than before, especially the side long ‘Diffusion 2’, which reminded me very much of the original musique concrete composers, with church organ sounds and many deviations

there. Quite a tour de force this side, with a fresh amount of energy going towards the listener.

The two pieces on the other side are less forceful and not as noisy, but in a similar musique concrete mood. Partly played live, it seems, which adds an element of random organ stabs to the music, but that also adds to the vibrancy of the music. The mood is overall a bit dark, but the sound also has something quite overwhelming. As a whole I thought this album was much coherent and more conceptual and it worked very well. (FdW)

"...A gorgious church pipe organ dragged through some electronic machinery! sits well next to Aine O' Dwyer's 'Music For Church Cleaner's' lp from a few years ago)"

“The soundtrack composed in 2007 was powerful and noisy but also poetic and silent. The music, the editing, and compositions were overwhelming, present and relevant.” 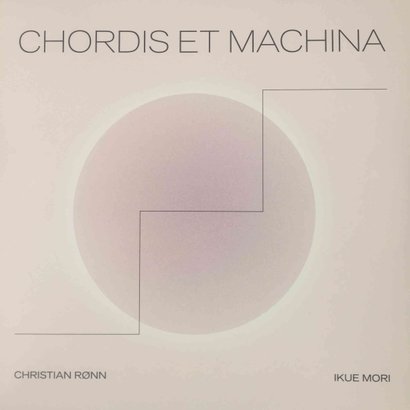 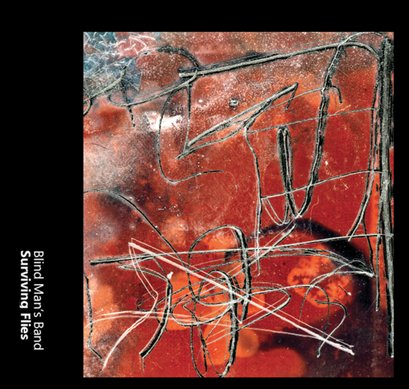 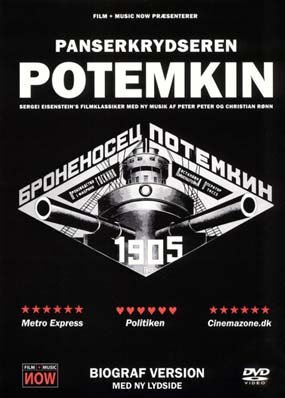 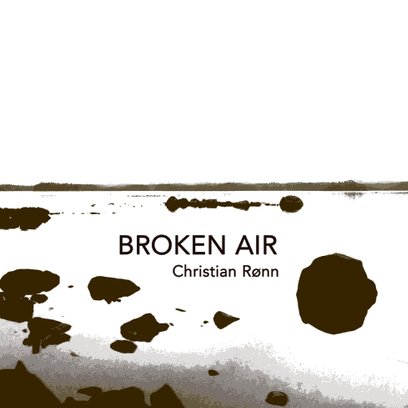 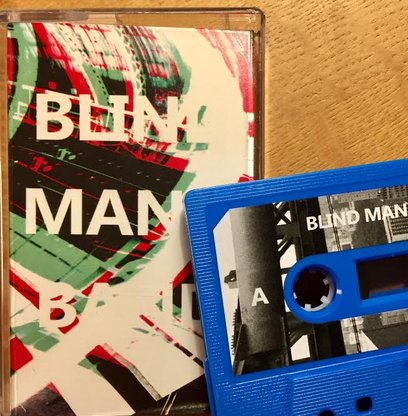